You can code on any laptop, but for multitasking and other heavy usages, you'll need a well-balanced laptop capable of handling many activities. So, what is a decent coding laptop? It should also have sufficient specs, such as a good keyboard for typing, SSD storage, enough RAM, and a good CPU from Intel, AMD, or Apple.

Here is a list of the greatest laptops available for purchase: 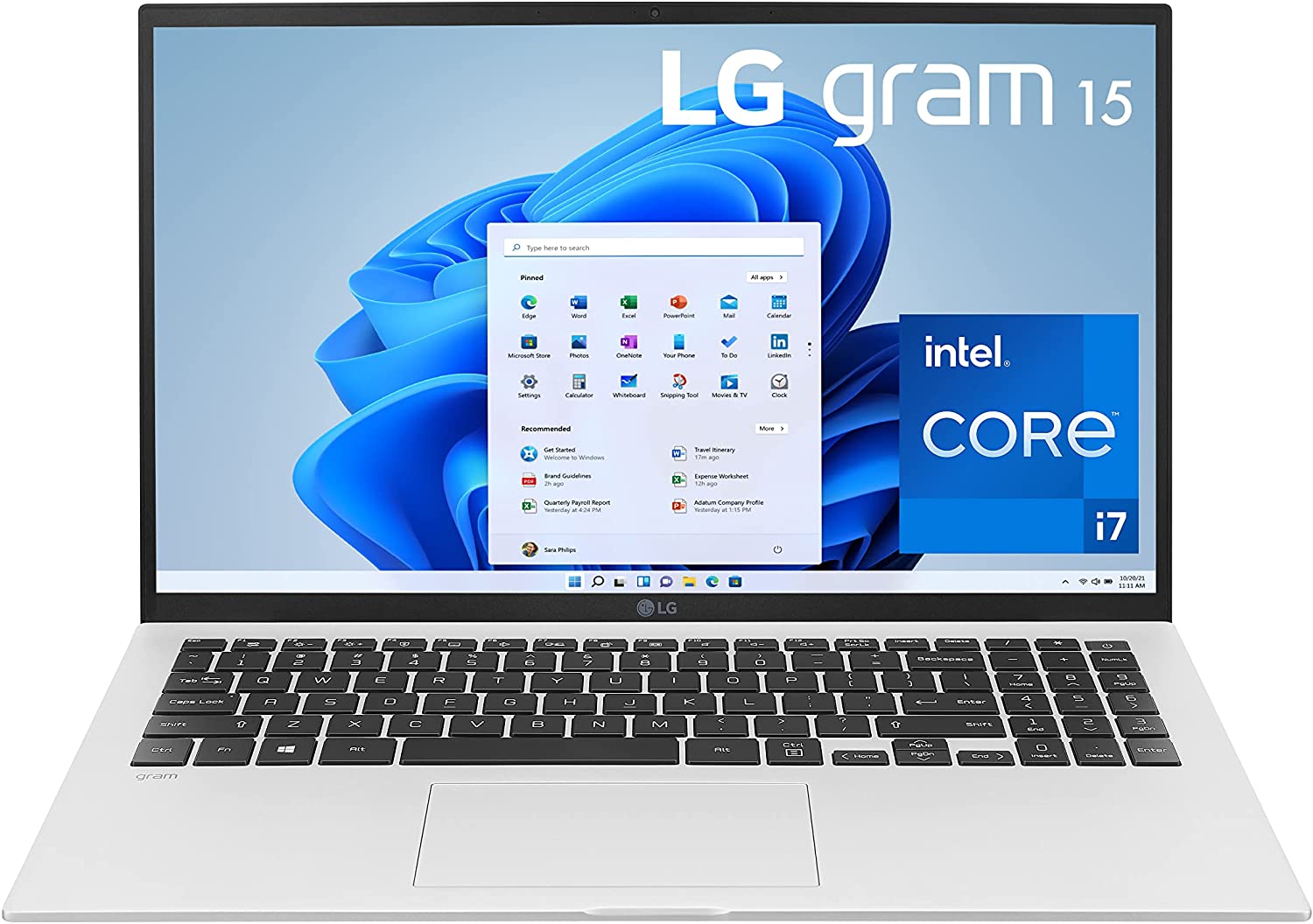 The LG Gram 17 laptop is a fantastic choice if you require a big, easy-to-read display for your programming needs. Because the screen is not just huge (17 inches), but also has a high resolution, you'll have enough high-quality real estate to work with.

Despite its enormous screen, the LG Gram 17 is surprisingly compact and light (less than 3 pounds), allowing you to enjoy all of the benefits of a large laptop without losing portability. And if you're always on the go, you won't have to worry about continual charging because the Gram has an extremely long battery life — it keeps a full charge for little under 20 hours. Under the hood, you'll find a 10-generation Intel Core i7 CPU with up to 64GB of RAM.

That's a plus. Now for the terrible news: You might not be smitten by the $1,700 price tag or the fact that its touchpad might be better. Some people complain that it is not particularly user-friendly, however this might just be due to the fact that it is new.

The LG Gram 17 laptop's specifications are as follows:

The 2020 MacBook Pro sports an M1 chip and an 8-core CPU, making it an excellent computer for programmers around $1,100. Apps operate smoothly, code compiles swiftly, and the battery life provides enough energy for all-day work on the go — up to 20 hours on a single charge. To increase your productivity, there's a Touch Bar above the keyboard that offers you rapid access to shortcuts and features, which comes in useful pretty frequently.

When typing on the MacBook Pro, you'll have enough keyboard comfort, but it lacks connectors - it has a display port and two Thunderbolt/USB 4 connections. However, for certain developers, this may not be an issue. The 13-inch display may be a challenge for web developers, game developers, and any programmer trying to debug software. However, its modest size makes it an excellent alternative for developers who are frequently on the road.

The following are the specifications for the MacBook Pro 13-inch laptop: 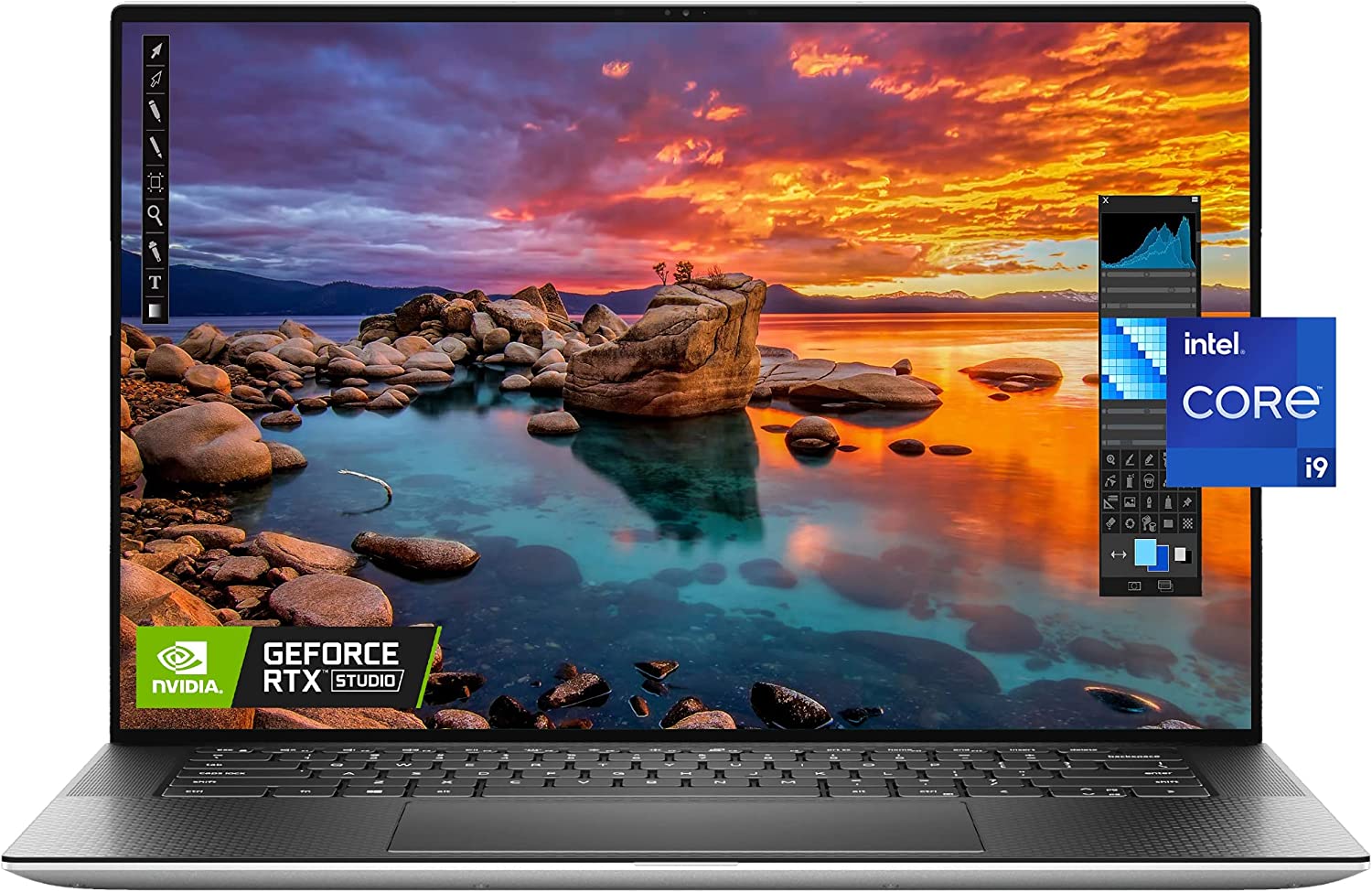 While there is no specific order to our list, the 2020 XPS 15 may be the greatest development laptop of the lot. It looks nice, is well-made, and has enough power under the hood thanks to a 10th-generation Intel Core i5 or i7 CPU.

Despite its huge 15.6-inch display, the XPS 15 is relatively light and small, making it easy to transport. And, although you'll have enough of power for coding, trying out games while they're being developed, and so on, you won't have to worry about a lack of battery life, as the XPS 15 is designed to endure without being continually plugged in – roughly 17 hours when running resource-intensive programmes. Another advantage is that the XPS 15 is environmentally friendly, with recycled packaging and 90 percent of the laptop's parts recyclable.

The XPS 15 might cost anywhere from just over 1,000towellover2000, depending on your setup.

The following are the specifications for the Dell XPS 15 laptop: 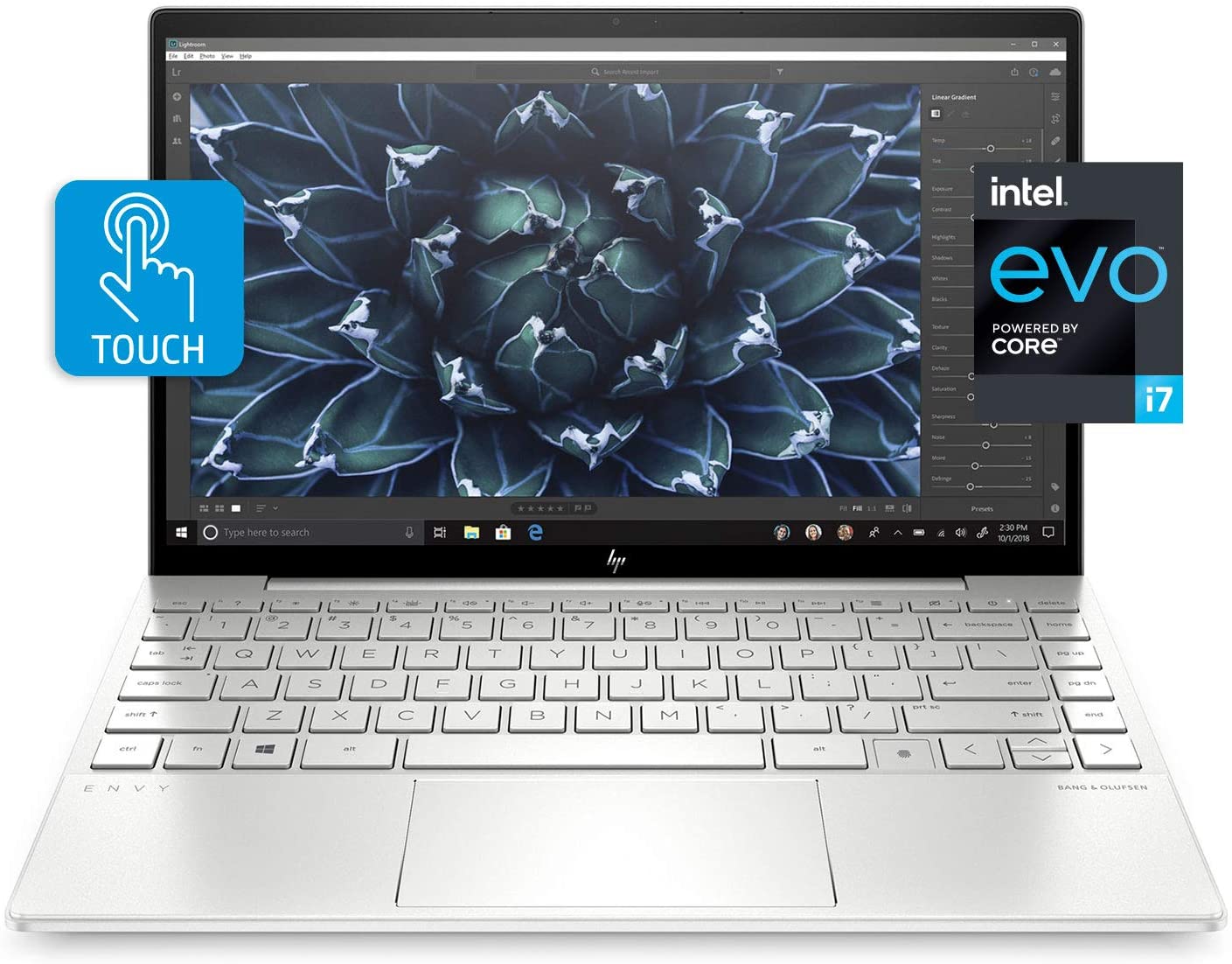 If you're working on a tight budget, the HP Envy 13 has a starting price of $650. Despite its modest price, the Envy has a quality appearance and feel because to its all-metal design, which both attracts attention and provides durability when dragging it around town.

This small laptop, which is very portable but powerful, is powered by an 8th-generation Intel Core i5 or i7 processor. It's also a joy to use, due to a huge trackpad and a fantastic keyboard that enables smooth typing and screen navigation.

Where does the HP Envy 13 let you down? For graphics-intensive apps and developers examining code, the tiny display might be an issue. This is further complicated by the lack of a 4K option. It also features a built-in graphics chip, which may be a detriment to game creators.

The following are the specifications for the HP Envy 13 laptop: 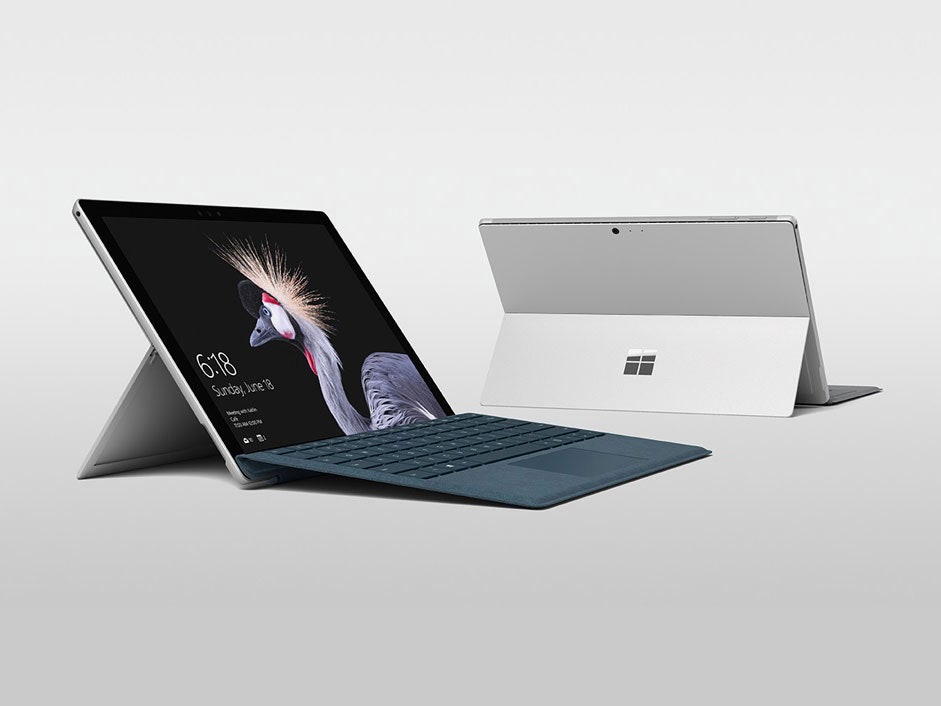 The Surface Laptop 4 may be the greatest option for developers of Windows 10 applications. For under $1,000, you get a comfortable keyboard, a robust yet beautiful casing, and decent battery life. And if you want enough power to handle the most difficult programming jobs, 11th-generation Intel Core processors, a fast SSD, and up to 32GB of RAM are available. All of this, plus the option to select from a variety of distinct hues.

If your budget allows it, we recommend going for the 15-inch screen; like with previous 13-inch models, the smaller version may not be the ideal option for developers working in code.

The following are the specifications for the Microsoft Surface Laptop 4: