We'll look at the HOF (Higher-order function), Callbacks, and the wacky JavaScript Closures in this post, which have all made us pull our hair out at some point throughout our learning path. 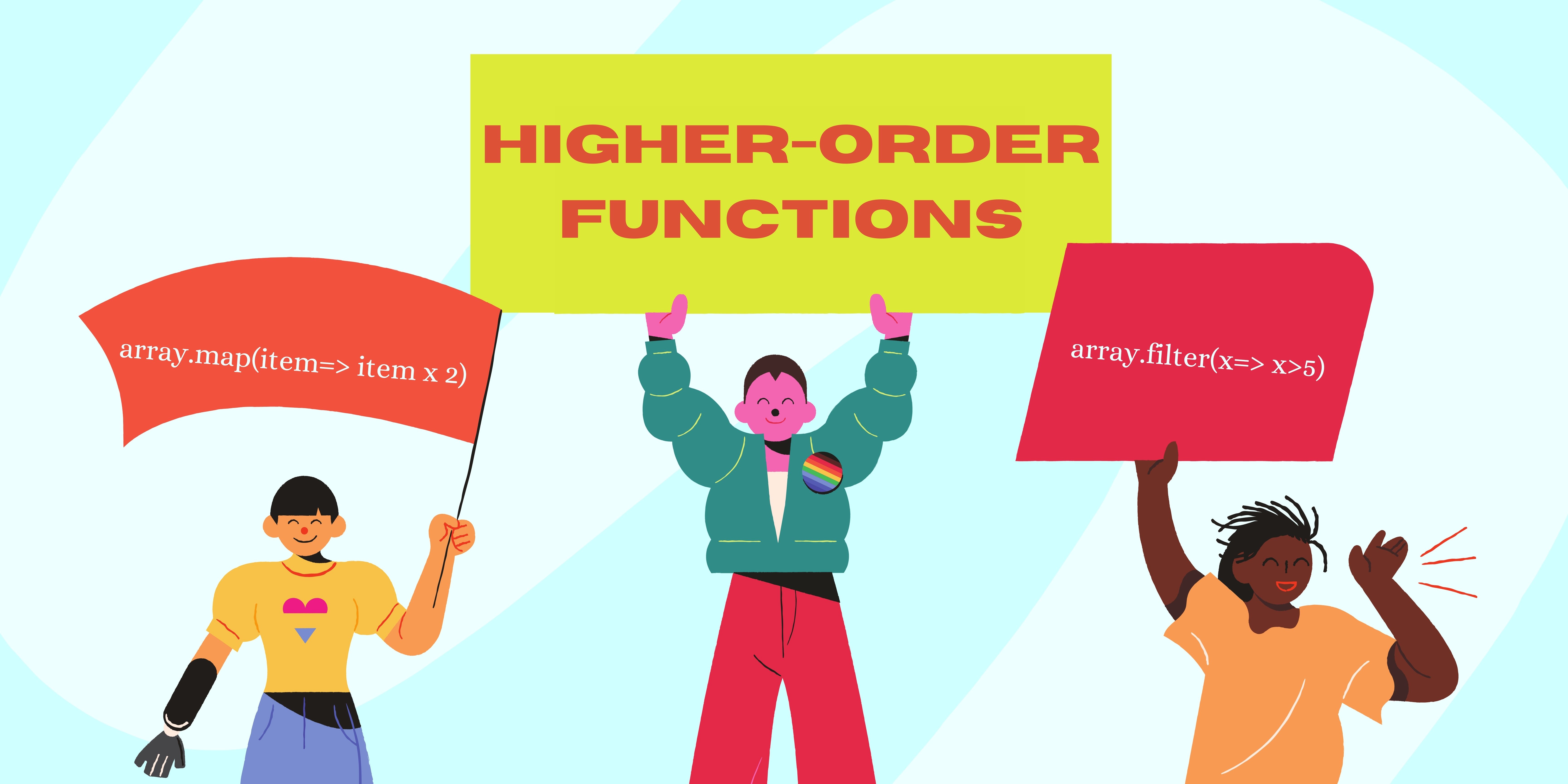 Functions can be assigned to variables in Javascript in the same manner that strings, numbers, booleans, and arrays can. They can be supplied as arguments to other functions or returned from them.

A function that accepts functions as parameters and/or returns a function is referred to as a "higher-order function."

Because it accepts the isEven function as an input, "logger" is the Higher-Order Function in the preceding excerpt. 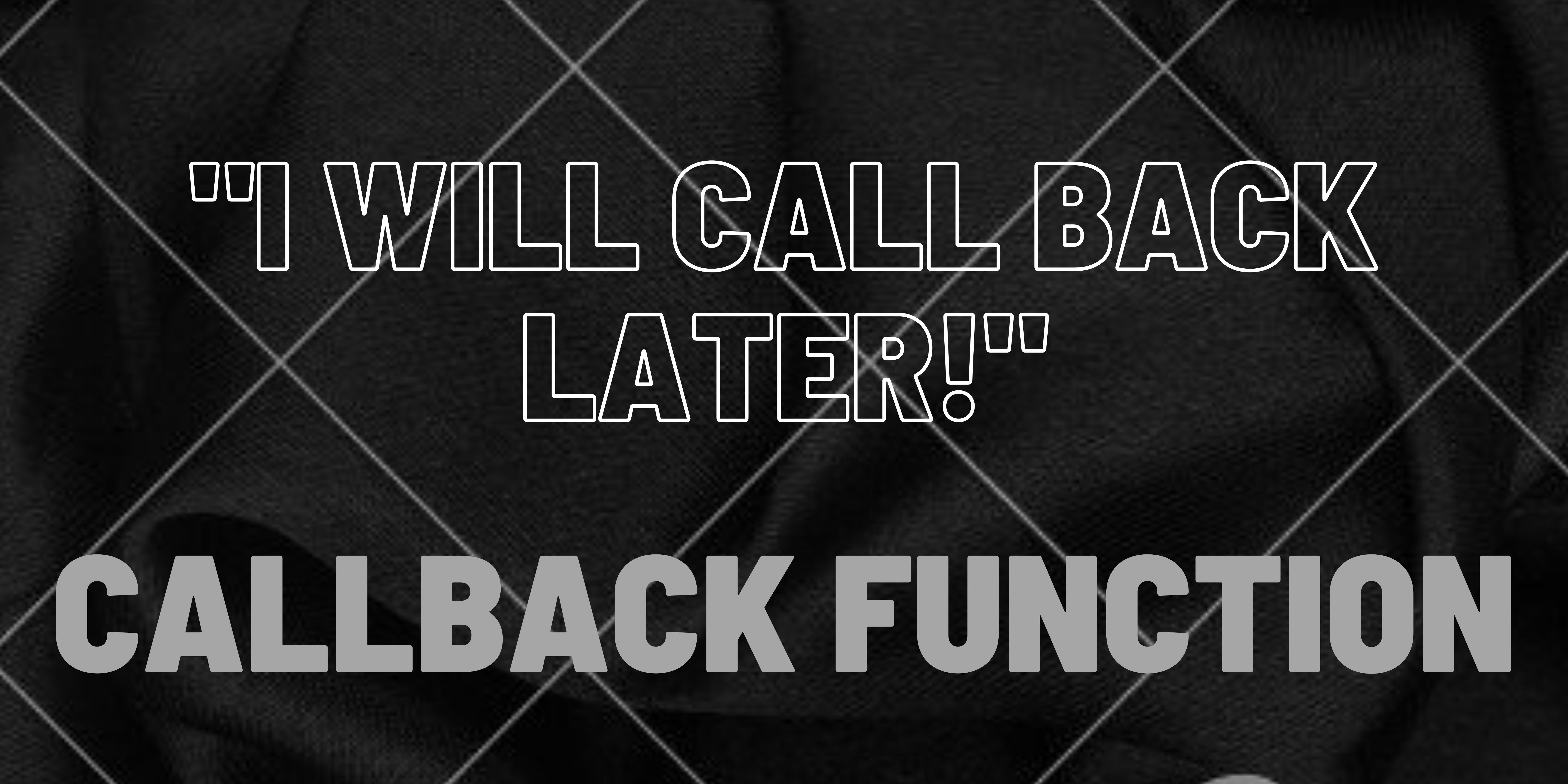 A callback is a function that is supplied as an input to another function and then runs later. isEven is the callback function in the last code snippet.

A callback is a function that is sent to another function as an argument.

After another function has been completed, a callback function can be called.

In this code snippet, logger is a callback function that is passed to add function as argument and called after adding two number to display result.

Async JavaScript can be handled via callback functions. 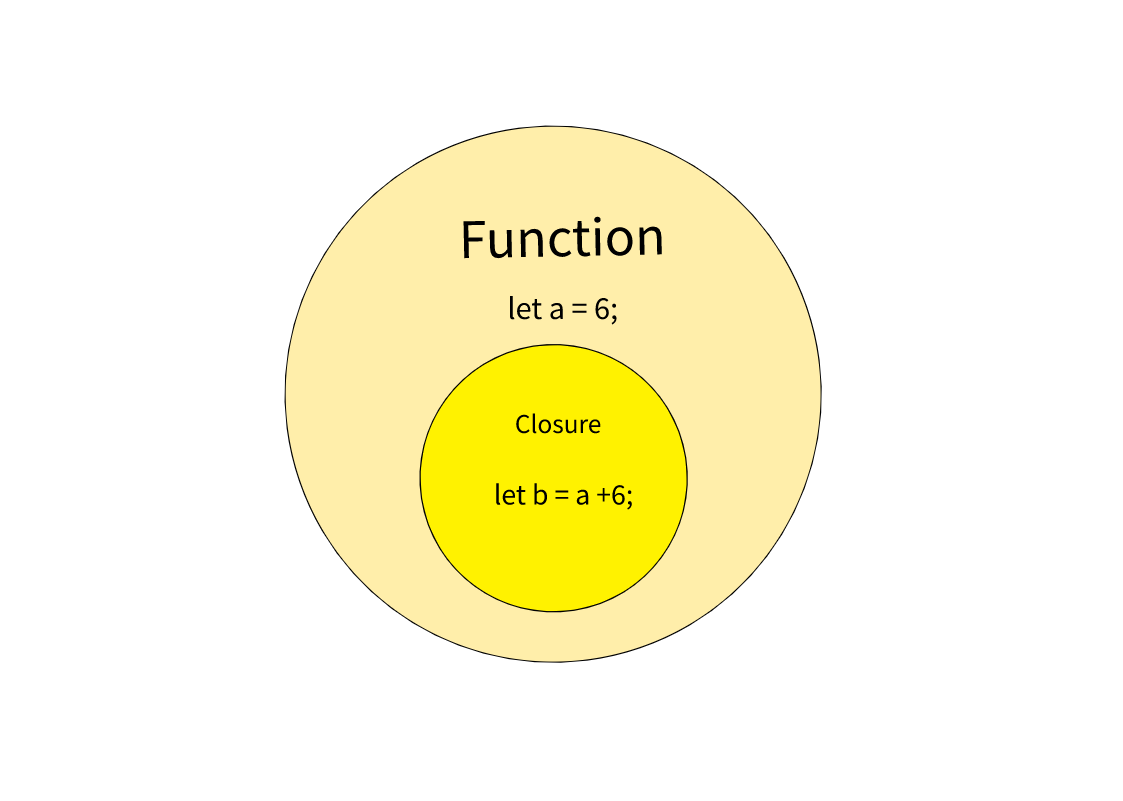 Variables in JavaScript can be in the local or global scope. Closures can be used to make global variables local (private).

A closure is a function that continues to have access to the outer variables after the outer function has been returned.

The closure function encryptedPhone in the following code snippet has access to the outer variables (countryCode and phone).

Because of Lexical Scoping, closures are possible in JS. If a variable is not discovered in the local scope, it is searched in the outer scope, and so on until it reaches the global scope. 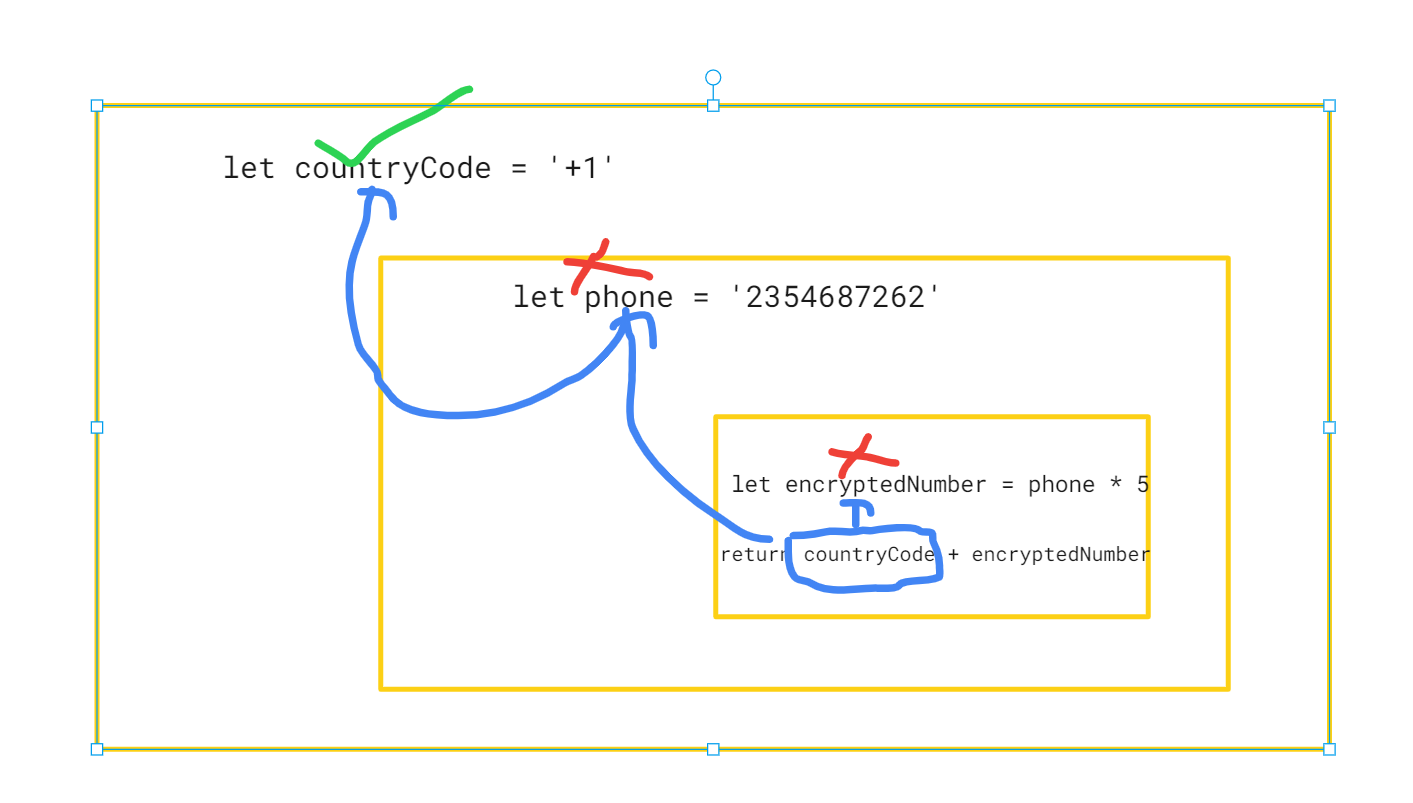 Note: Except for functions created using the "new Function" syntax, every function in JavaScript is a closure.

Thanks for reading this article.

If you have any queries, feel free to contact me here