Polymorphism is the ability to exit in many forms.

The old man played roles in many forms as the creator, player, and host of the game. 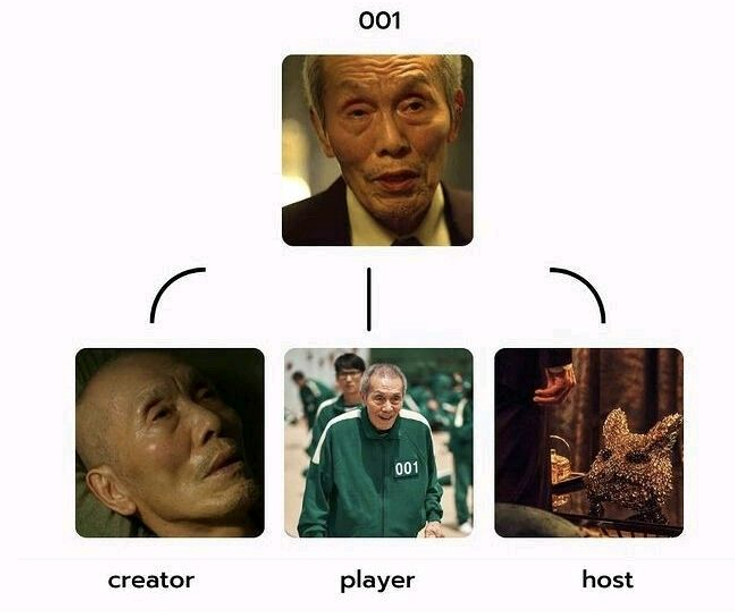 All players inherit the same parent properties like dress, food, tasks. With that ca have a different player with different playing strategical methods. 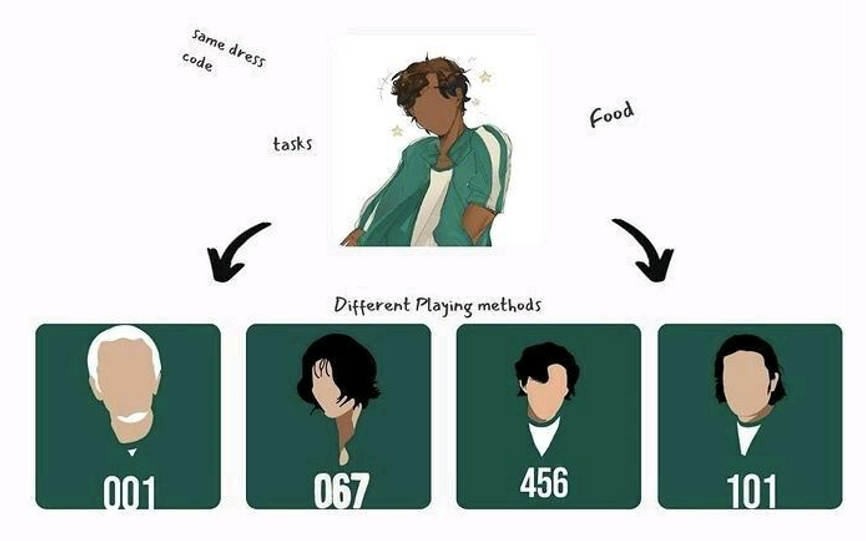 Encapsulation means it binds data and code together into one unit.

Squid Game itself is a big Encapsulation. Combination of frontman, VIP, Host, Players, Money (consider as variables), Tasks (consider as a function) makes the Squid Game. 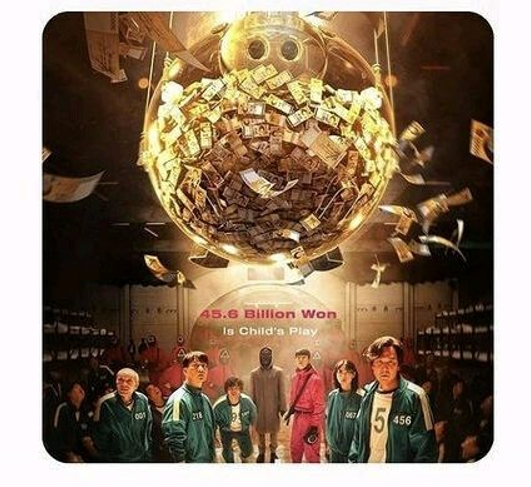 Hiding internal details and showing functionality is known as abstraction.

Though everyone performs the tasks no one knows the process behind them. From soldiers, The moto to behind the scenes of preparing everything for the task, which are all hidden. 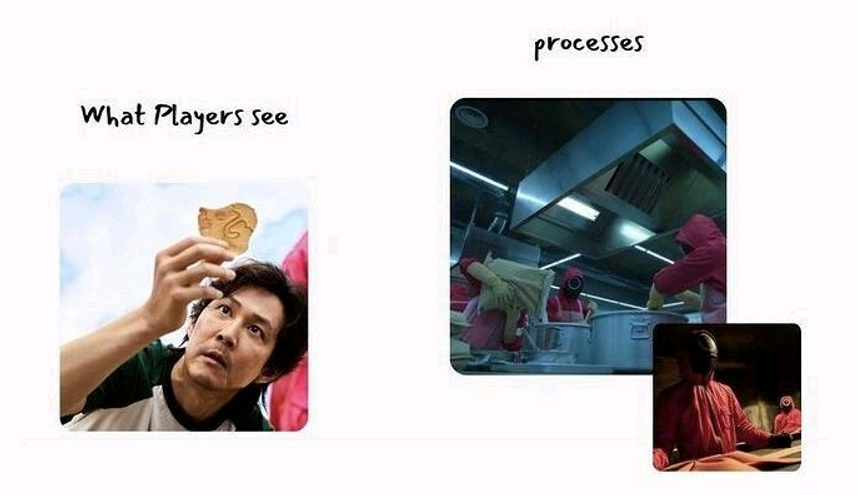